Ahead of Black Lawyers Matter, a public meeting hosted by the University of Manchester, we present an analysis of the backgrounds of students attending the University and compare it to that of other institutions . The analysis below compares the BME profile of undergraduates at the UoM to the Russell Group and three local universities. Comparisons are made across Schools/Divisions using JACS codes that match the teaching delivered across UoM Schools/Divisions.

The graph below compares the UoM proportion of students from the four main ethnic groups with the Russell group and North West HEIs averages. The proportion 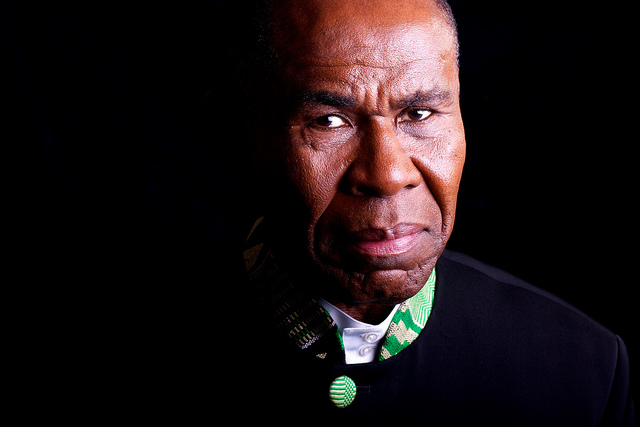 of BME students attending the University of Manchester was 22.3% which is 4.5% higher than the Russell group average of 17.8%, but 9.1% lower than the North West universities (31.4%). The highest disproportion is evident in the Black Ethnic group, with only 3.1% of the UoM and 2.4% of the Russell group sample population being of Black Ethnic background, compared to 8.0% from North West universities. 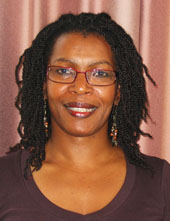 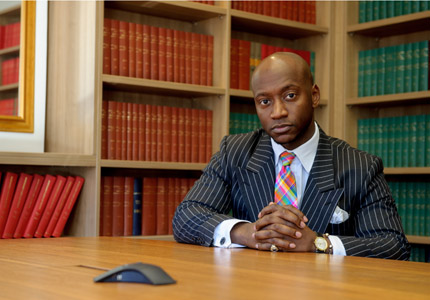 Black Lawyers Matter is being held at the West Indian Sports and Social Club, Westwood Street, Moss Side, M14 4SW on Thursday 5 May 2016 and will begin at 7pm. 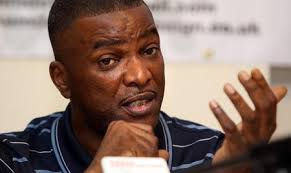