Professor Robert Thomas writes on the concerns with the lack of public engagement and the legal framework in long awaited devolution in England. 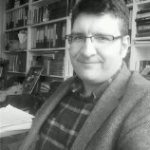 lution has concerned 15 per cent of the UK’s population leaving the remaining 85 per cent more or less as it was before. The dynamics of devolution in England are very different from those in Scotland, Wales, and Northern Ireland. No-one thinks of England in terms of its relationship with the UK. In constitutional terms, England does not exist – or, to the extent that it does, it is only by default when devolved institutions have been created and then develop elsewhere. Richard Rose’s comment that “England is a state of mind, not a consciously organised political institution” remains valid. The dynamic that exists is not England vis-à-vis the UK, but particular cities and areas vis-à-vis the centre (whether that is London and/or Whitehall) and each other. Whether and how to devolve to England are large questions.

The options for England have progressively been narrowed down. An English Parliament could provide a more satisfactory response to the EVEL problem, but that alone is an insufficient reason for creating one. There are powerful counter-arguments: the inevitably lop-sided nature of a federal UK and the cost. Further, an English Parliament would not resolve the problems caused by over-centralization within England. Legislative devolution and a separate English government are not so much off the cards – they have never been realistic options. Regionalism and regional assemblies were effectively killed off by the failed referendum on a North East regional assembly in 2004. In any event, London and Cornwall apart, England lacks regional identities comparable to Scottish and Welsh national identities.

That leaves local government. And it is local government devolution is providing the way ahead. In city regions and other areas, combined authorities – groups of local authorities – have been established. The devolution deal in 2014 for Manchester has been followed by other deals (Cornwall, Sheffield, Tees Valley, Liverpool, West Midlands and West Yorkshire). More deals are being negotiated. The project occupies a prominent political profile and has high-level support from George Osborne and Greg Clark, the Communities and Local Government Secretary. The Chancellor has spoken of a devolution revolution. 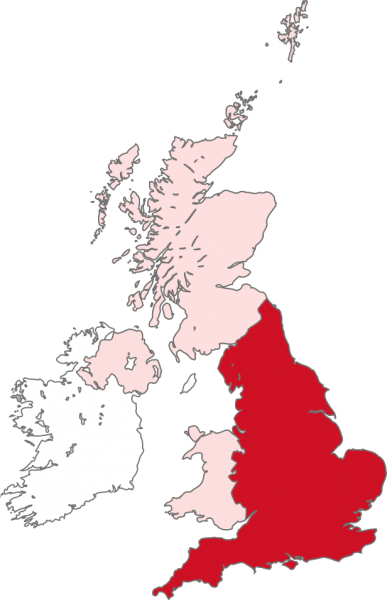 The Cities and Local Government Devolution Act 2016 recently received royal assent. The first mayoral election in Manchester will be held on 4th May 2017. The Commons Communities and Local Government (CLG) Committee recently published its report on English devolution broadly welcoming the development, while also raising concerns – in particular the significant lack of public consultation and engagement at all stages of the process so far.

It remains to be seen how things will progress in practice. However, there are several discordant notes and areas of concern.

A second issue concerns the lack of effort to engage the public with the devolution deals struck in private between combined authorities and the centre. The Government resisted Commons amendments to have referendums to approve devolution deals, but there has been little other public engagement. As the Commons CLG Committee notes:

“For devolution to take root and fulfil its aims, it needs to involve and engage the people it is designed to benefit. There has been a consistent very significant lack of public consultation, engagement and communication at all stages of the deal-making process.”

Manchester is frequently highlighted as being in the vanguard of local government devolution, but few people have any idea of what devolved government in Manchester will actually mean. For the devolution deals to become embedded, there should be widespread support and public understanding and acceptance of the powers that are being transferred.

More generally, the whole of the devolution deals are predicated upon economic growth and rebalancing the economy by creating a Northern powerhouse. There are other rationales such as public sector reform and, in Manchester, integrating health and social care. However, there has been no mention or discussion at all of enhancing democracy and citizen participation in government. Indeed, there is a risk that the new elected mayors may be as aloof as central government. Any discussion of democratic renewal has been largely absent from the debate.

Another major omission concerns fiscal devolution. This is happening in Scotland and Wales, but there is a deep-seated aversion in the centre against granting local government tax-raising powers. The Government has made some recent concessions. Local authorities will be able to retain their business rates and councils will also be allowed to raise council tax by 2 per cent to fill the gap in social care funding. However, these are limited concessions. The House of Commons Communities and Local Government Committee (CLGC) sees these developments as moves in the right direction and would like to go further, but the power to cede more fiscal powers rests of course with the Treasury. This is likely to be the key testing ground for the future. Without a greater commitment to fiscal devolution, combined authorities will merely be responsible for managing budgets from central government.

The new mayors will be at the forefront of the new combined authorities. The Government has required all devolution deals to have a mayor. In a country as centralised as England, blame for failure is also centralised. The Treasury has been reluctant to cede powers and responsibilities without creating high-profile individuals who will have to carry the can when things go wrong. Unlike the Greater London Authority, there will not be a new assembly. Instead, combined authority members will be indirectly elected by as local councillors.

Central government also has influence over the committees. The Government will be able to influence committee membership, the chair, and what information must or must not be disclosed to the committees. The Act also gives the Secretary of State a wide-ranging power to make provision about the governance arrangements of local authorities, their constitution and membership, and structural and boundary arrangements. The overall impression is scrutiny may be impeded in practice and combined authorities are not to be trusted to determine their own governance arrangements. An alternative suggested by the Centre for Public Scrutiny – that overview and scrutiny committees devise their own governance framework – was not taken up. 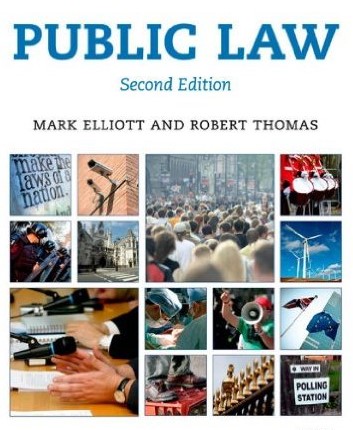 As regards the content of devolution deals, they are bespoke and ad hoc. The rationale for this is that previous efforts to devolve to local government were hampered on the basis that unless all areas did things the same way, then nothing would happen. The devolution deals allow combined authorities to negotiate what is appropriate for them rather than a one-size fits all approach. Devolution is asymmetric across the UK; it will also be asymmetric within England. This table sets out the current state of plays as to which functions will be devolved.

While functions and powers are then being devolved, in some areas, the emphasis is not upon the devolution or transfer of powers from central government, but joint-working and partnership. For instance, the DWP’s welfare to work programme, Working Well, the focus is not devolution, but joint-working between central government and combined authorities.

Likewise, much attention has been paid to the “devolution” of health and social care to Manchester. However, the Select Committee found it difficult to identify what health devolution will mean in practice. The 2016 Act provides for joint decision-making between combined authorities and NHS Clinical Commissioning Groups by creating joint commissioning boards. The CLGC was not persuaded that this is actually devolution; in reality, it is delegation of responsibilities or joint working. The Government has been clear that health and social care services, whatever arrangements are entered into, will remain firmly part of NHS England (i.e. central government) and the responsibility of the Secretary of State. It remains to be seen how health devolution will actually work in practice.

Another area of concern is the legal basis for devolution. In Scotland and Wales, the devolution legislation is to include guarantees that the devolved institutions are permanent parts of the UK’s constitutional arrangements. By contrast, English devolution arrangements will involve various orders and statutory instruments made under the 2016 Act, which is itself simply framework or enabling legislation. This is hardly a secure legal basis. It would be open to the Government to bring back any functions or powers through secondary legislation.

The central problem remains. England is one of the most highly centralised countries in the western world. Resolving this issue requires an ongoing commitment of political will and attention. Many commentators see the current devolution deals as an initial step, a starting point for more ambitious and wide-ranging deals in the future. The Commons Select Committee would like to see a culture of devolution embedded in all central government departments and devolution adopted as the default position.

Central departments are naturally resistant to devolution. Any further devolution – whether further transfer of powers or fiscal devolution – would have been pulled from the grasp of central government. That can happen if the political will is there. But, at present, there is little public engagement and understanding of the current devolution deals – let alone any public pressure for further devolution. There is a long way to go.

The University of Manchester Law School would like to thank the Centre on Constitutional Change and the UK Constitutional Law Association for also posting this piece.